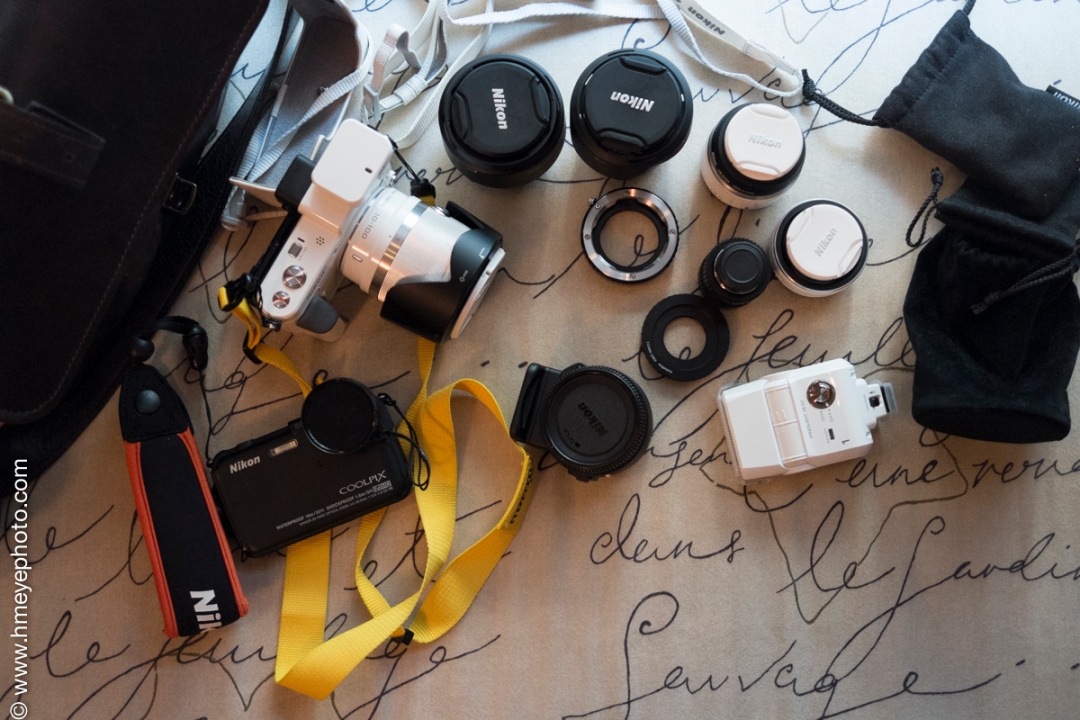 Why I love the Nikon 1 system

MY PREVIOUS AND CURRENT COMPACT SYSTEMS I was attracted by the compact system invasion since 2008-2009 due to it’s compact size for walk around photography. In 2010 I had my first mirrorless system : a Lumix GF2. At that time, the GF2 was among the most responsive compact systems with excellent Video capabilities. When the Nikon 1 system was introduced in September 2011, it was ferociously attacked by most reviewers along the globe due to its small sensor (1″) to high price ratio; Most of those reviewers didn’t even try the Nikon 1 for more than a couple of hours or even less. Being a Nikon enthusiast I didn’t take those reviewers seriously , so I decided to purchase the Nikon 1 V1 with the 10-30 and 30-100 zooms, 10/2.8, along the FT1 adapter for F mount lenses and a Leica M adapter . I was highly satisfied with its extremely fast performance : 1/16000s shutter speed and 60fps were dream numbers … The very fast AF and excellent video capabilities lend me to sell the GF2 later on. The mirrorless world was highly attacked by improved Lumix , Olympus, and Sony entered the game with the APSC NEX system. I sold my Nikon 1 system then, thinking that the new larger sensor systems would give more responsiveness, so I switched to Fuji X-Pro1 and later Sony NEX-7 and NEX-6. I sold the Sony NEX few months later and kept the Fuji. After trying the excellent Fuji and the NEX, I missed the responsiveness of the 1 system. In 2013, I got the chance to buy a new V1 with 10/2.8 white kit for around 330$. I rebuilt the 1 system very fast purchasing the 10-100mm VR, 6.7-13/3.5-5.6 VR , 18.5/1.8, 32/1.2 with almost all the necessary accessories : FT1, GP-N100 GPS Unit, Nikon 1 SB-N7 Speedlight, GR-N1000 Grip, etc… It was my ‘Point and Shoot’ system. I love the IQ, a film like rendering, the AF speed was still one of the fastest around. I like the ability to take full res still while shooting 1080 video without any interruption. 60fps using the electronic shutter with fixed AF in NEF. Was able to take around 45 continuous RAW files at 60fps !!! No other cam can do this. The 1/16000s using electronic shutter was useful using the very bright 32/1.2 and the 18.5/1.8 at bright light. Last summer I was using the v1 for underwater photography using the excellent German made Ewa Marine D-B underwater housing.

ADVANTAGES OF THE SMALLER SENSOR Nikon 1 has a 1″ sensor with a 2.7x crop factor. Same sensor size as the Sony RX100 and RX10. Larger sensors have the advantages that mostly everybody knows : shallow DOF, low light capabilities, great Dynamic Range, etc… But not everybody sees the advantages of a smaller sensor. Smaller sensors result in very compact lenses and zooms. my Nikkor 1 10-100mm VR (27-270mm equivalent) weights 268g and is 7cm long only ! A smaller sensor gives great amount of DOF … so it’s easier to get everything in Focus. The Dynamic Range of the V1 is better than one might expect from such a tiny sensor. You will lose the low light performance though . The V1 can give clean results at ISO 1600 . anything above that would give some noise. With the introduction of the V3 one week ago, it seems Nikon is improving the low light performance as it can go now to 12800. Still waiting for some real test samples to judge this improvement. The small 1″ sensor of the V1 coupled with the FT1 adapter and Nikkor lenses is a great joy to use. A 50/1.4G lens will give you a 135mm equivalent with AF. An 85/1.8G will give you a 229.5mm equivalent ! Recently Nikon introduced a new 1 super zoom : a compact 70-300/4.5-5.6 VR equivalent to 189-810mm weighting 550 grams only !

THE SUPER FAST PROCESSOR The processor of the V1 is super fast. The V1 can shoot up to 60fps (yes, 60fps) in full resolution RAW, when using the electronic shutter. I was able to shoot 45 consecutive shots in RAW before it stopped for some seconds. You can also shoot full resolution stills while shooting video without any interruption of the video recording, and this is a feature that i really like. The AF is one of the fastest around today : much faster than Sony NEX and Fuji X . The only system than “might”outperform the Nikon 1 V1 AF speed is the Olympus EM-1.

IMAGE QUALITY The 1 V1 produces very decent IQ images, having a film like rendering with excellent Dynamic Range. With the excellent 18.5/1.8 and 32/1.2 lenses, you can get really amazing results. I’m personally very satisfied from the IQ of this system. I actually consider it to be my Point and Shoot System. Below are some sample images taken with different lenses … You can see more Nikon 1 V1 samples on my V1 set on Flickr HERE. 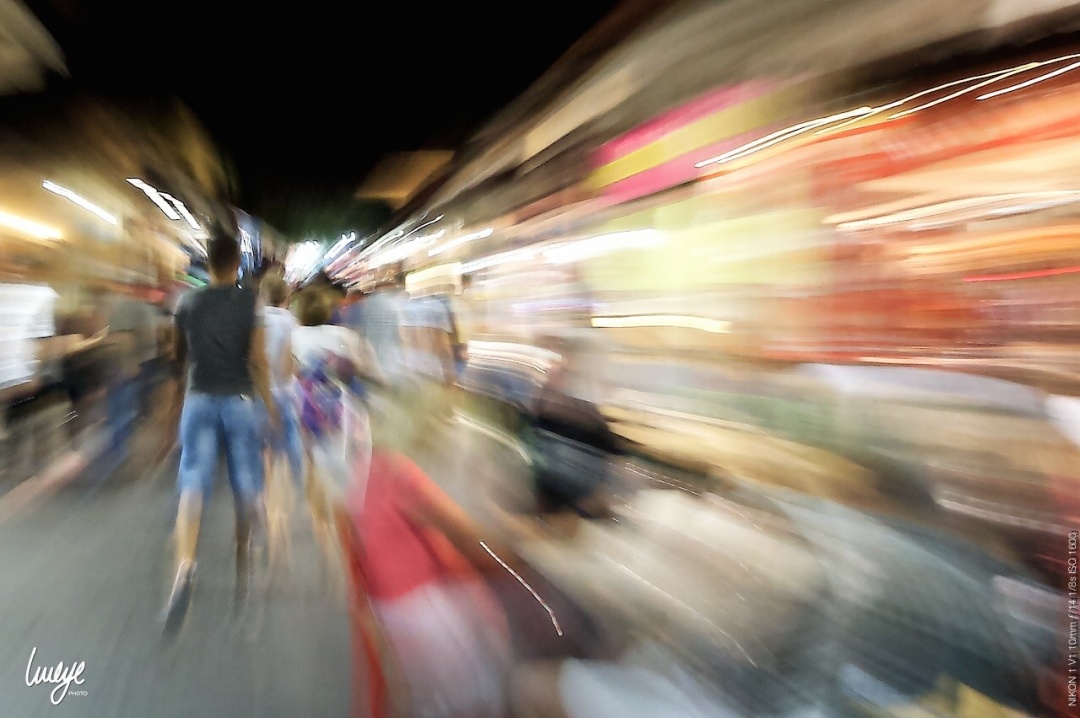 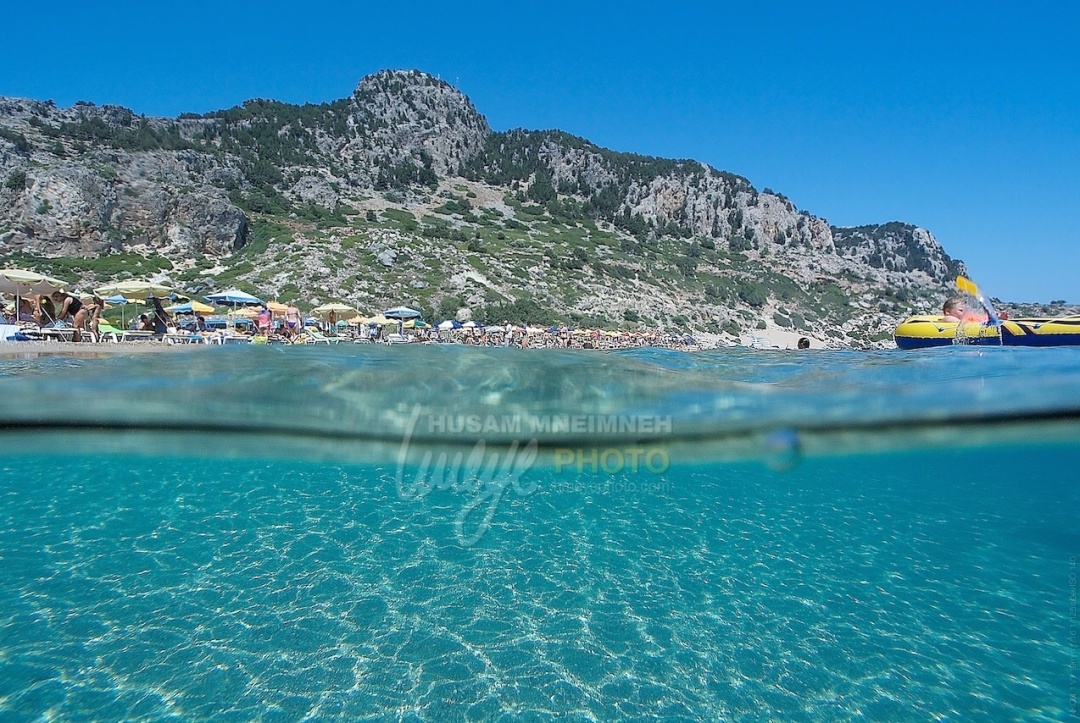 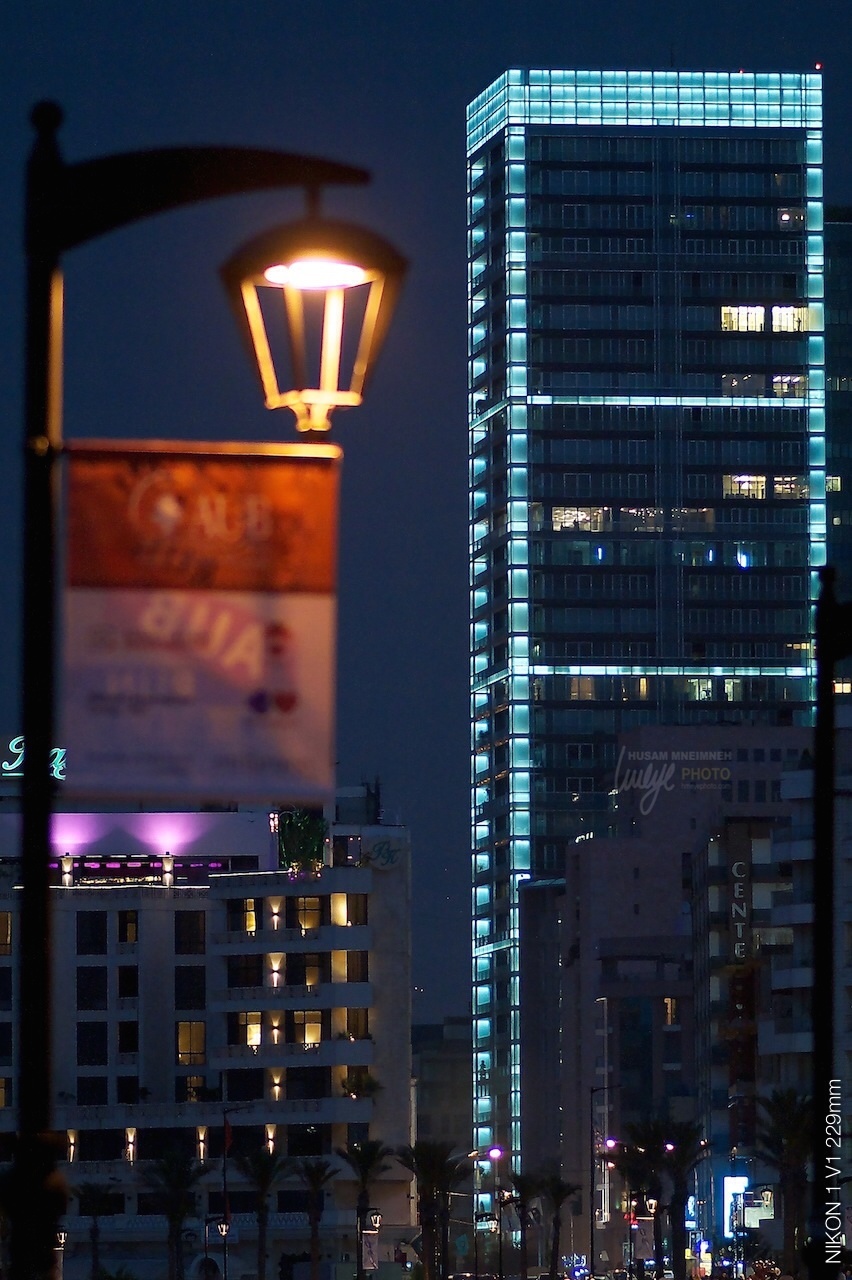 my Nikon 1 WISHLIST I was waiting for a compact V3 with Tilt screen , improved ISO, higher MP (16), built in wifi and built in GPS, Standard Hot Shoe with wireless flash Features.  Nikon 1 V3 was introduced last week with almost all the features on my wishlist and much more, except the missing built in GPS that I wanted. I really wished that Nikon gave us the standard Hot Shoe in the V3, I don’t know why they missed this when we see that they have it in the Coolpix P7100, P7700 and P7800 !

List of Nikon 1 lenses I use with my V1: