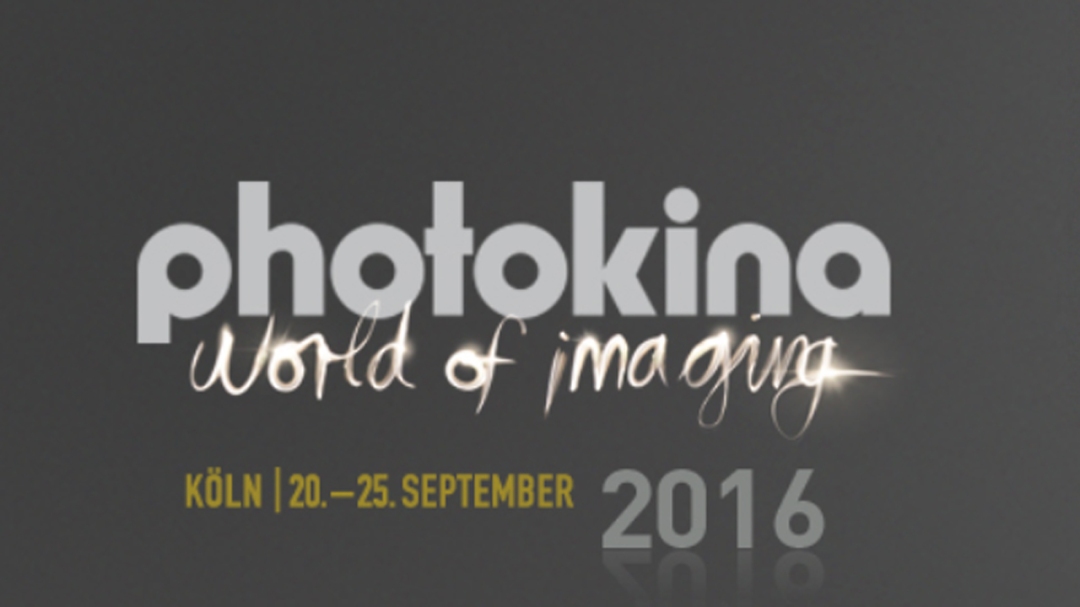 Photokina 2016 is coming soon. Many among us is eager to know what the manufacturers will launch this summer at Köln. Here are my predictions according to many rumours on the web and my own speculations.